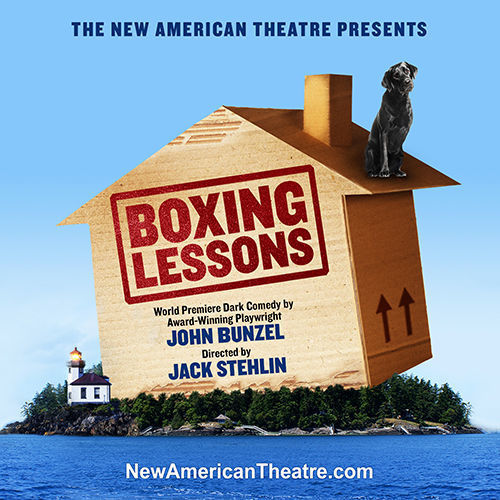 ​When a famous writer dies under mysterious circumstances, family and friends gather in his cabin on a remote island in Puget Sound to box up his belongings. In the process, they come to realize just how much they love, despise and need one another.

“A ROLLER COASTER RIDE! "
… pokes fun at life, death, and everything in between… [a] talented ensemble cast who know just how to shock the audience in their understated way”
— Elaine Mura, LA Splash

“WOW!… DARKLY COMEDIC”
“… Family dysfunction at its weirdest and wildest, directed by Jack Stehlin with razor-sharp precision and performed by six of the best (and best-cast) actors in town.” — Steven Stanley, Stage Scene LA