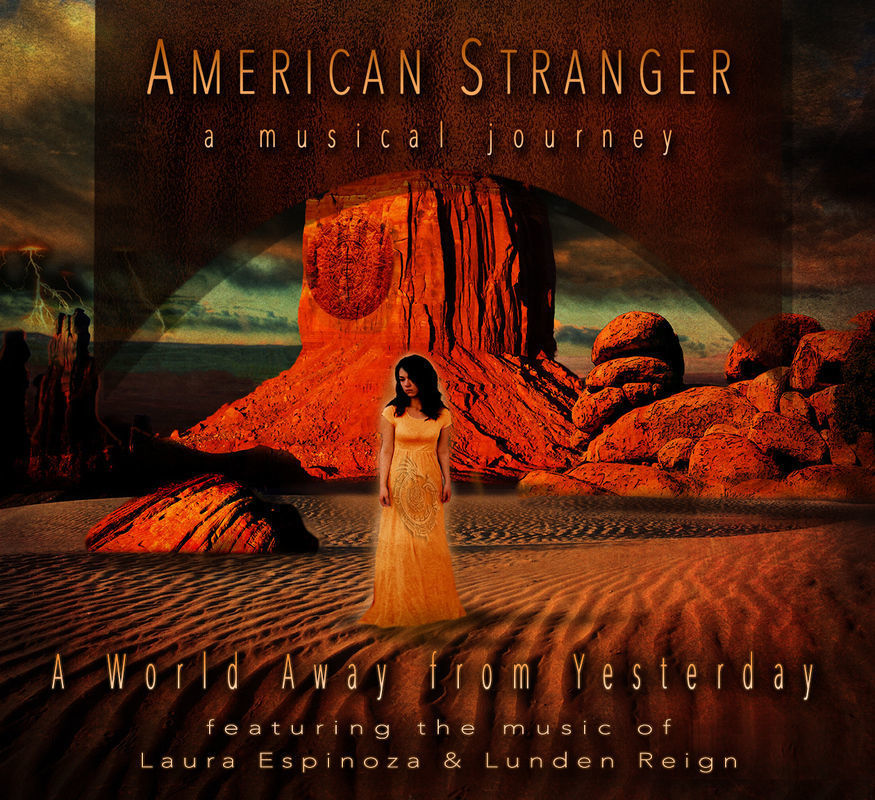 American Stranger is the story of three siblings, two of whom are learning to understand the third who is transitioning from their brother to their sister, now known as Mary. Rejection and intolerance plagues Mary— from society and from her parents who have disowned her. However, it is the loss of her beloved girlfriend, Dionne, that haunts her the most.
After Mary is taken in by her sisters in Hollywood, Brooke and Janet, she tries to pursue her artistic aspirations by selling her paintings on the streets. There, she befriends a homeless man named Jake and a transgender woman named Shannon. The streets of Hollywood become their backdrop as Mary slowly begins to understand more about herself and her new world. However, one night she is confronted by an intolerant and violent passersby. America’s growing cultural divide has made Mary a stranger in her own country.
American Stranger features the acoustic versions of the songs of Laura Espinoza & Lunden Reign.