Patch of Red - A Screenplay 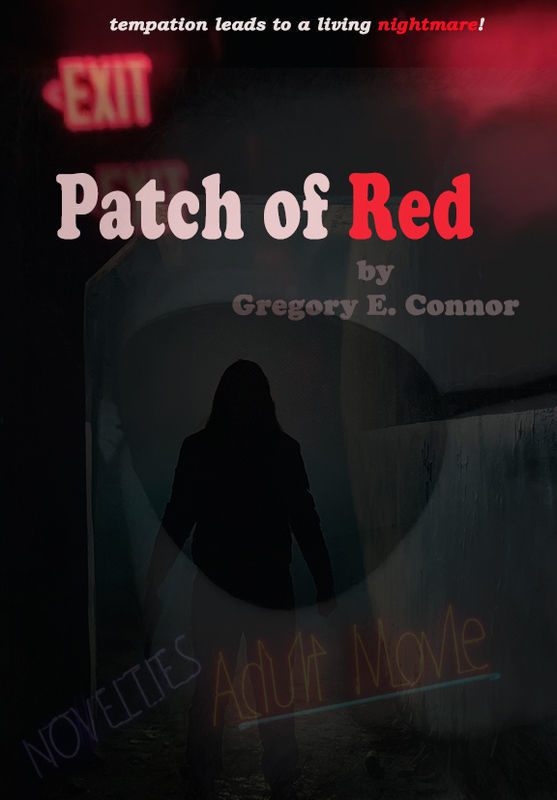 Patch of Red is an erotic thriller set in the night life of 1990’s New York City. Keith is an Art Student. At 21, he feels his life has become mundane and wants to explore new adventures, much to his boyfriend’s dismay. He and his best friend enter the provocative, underground night world of Manhattan. Keith realizes he may be in over his head when he witnesses a gruesome murder and finds himself pursued by the killer. He meets a Private Detective, Damon, who insists on helping him. Damon is struggling with his own demons. Can Damon protect him or is he destined to become the next victim?