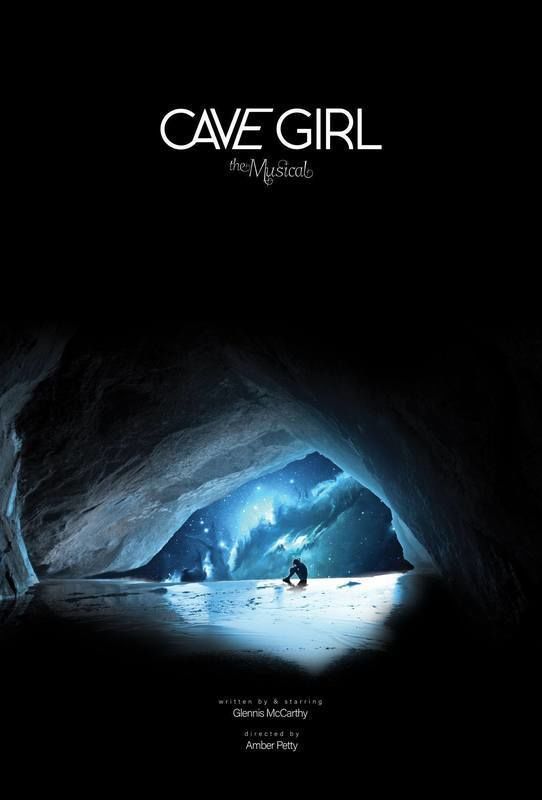 Cave Girl the Musical is a show within a show. It is part semi-autobiographical and part a musical allegory for addiction. Gloria has left her life behind to live in a cave where she thinks she can finally be free. Free from the pressures of the outside world, and free to drink as much as she wants. After a span of time in the cave Gloria is no happier than when she arrived, so she makes a final attempt to achieve total happiness by writing a musical. But as reality seeps in, Gloria must face the one thing she has been trying like hell to avoid: the truth.

Written and performed by Glennis McCarthy
Directed by Amber Petty