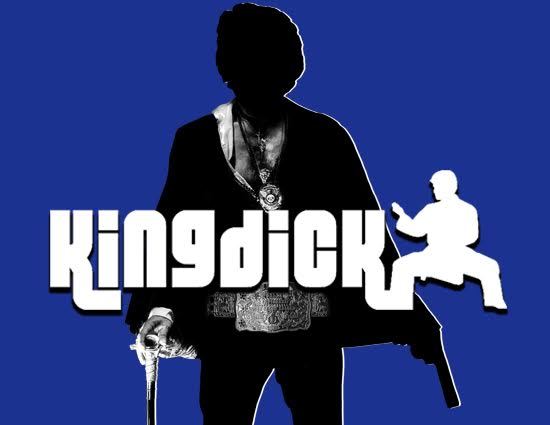 gangbusters theatre company in association with The Complex Hollywood
present
from Dallas the D.C.
THE BIG EVENT: 3 plays from the Black Bag Pentalogy
written by Christian Levatino

KING DICK: Christmastime, 1970: The King just spent 100 G’s on gifts, and he’s on the run from Graceland. High on Demerol, high on liquid Ritalin, and with the help of his dead twin brother Jesse, Elvis concocts a scheme to offer the leader of the free world his influential voice in exchange for a new symbol of power.