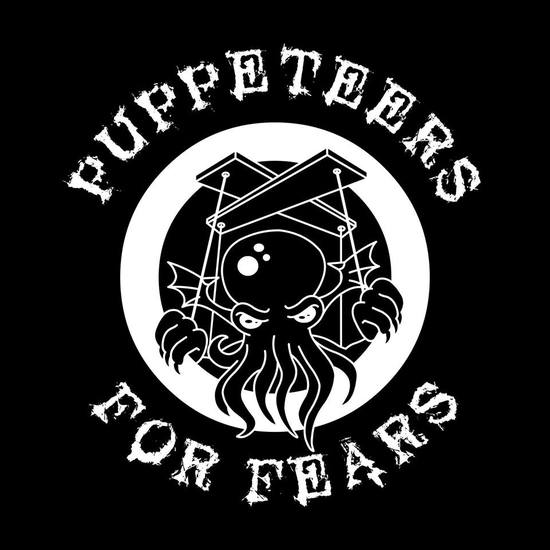 Music. Madness. And so, so many tentacles.

Detective John LaGrasse is searching for a murderer. Francine Thurston’s uncle vanished without a trace. The only clue to both mysteries is a bizarre statue worshipped by a nightmarish cult. And it’s leading both of them out to sea, and towards insanity. But you know, with singing puppets.

The show is what in a sensible universe would be impossible: a feature-length musical comedy adaptation of one of the least musical or comedic stories ever; H.P. Lovecraft’s cosmic horror classic, “The Call of Cthulhu,” performed entirely with puppets.

Equal parts rock band, and comedic powerhouse, Puppeteers for Fears have sold out theaters up and down the west coast with witty writing, electrifying acting, and anthemic original songs. And Cthulhu: the Musical has been written up as “some next-level puppet shit,” as far away as Italy.

The show runs 90 minutes, with 12 original songs, a dozen original hand-and-rod puppets, and digitally projected multimedia sets. It is not for children. Unless they’re awesome.