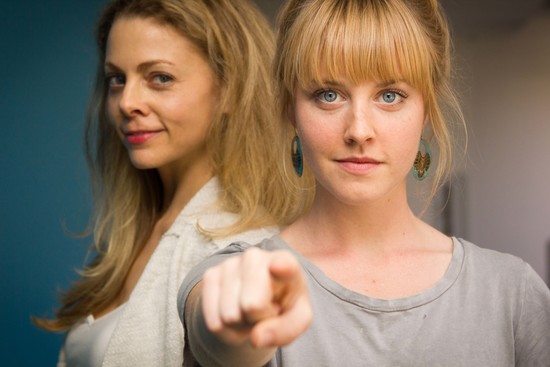 The funniest nightmare you’ll ever have – The Rising!
It’s 2033.
“60 Minutes” turns into “60 Seconds” as the public’s attention span disappears but not their sick sense of humor.
Topsy Kardashian is having a secret affair with the Pope.
Google has purchased the IRS from the government.
The murder rate is the highest ever and The Gold House (formerly White) boasts, Number 1 again!
In the midst of all this chaos, a revolutionary group called The Rising is killing politicians. Assassinating at least one corrupt politician a day, The Rising boosts its membership into the millions. While the government denies that The Rising even exists, their high-profile daily assassinations can’t be ignored forever. In a world that is just an explosion away, The Rising is happening now.