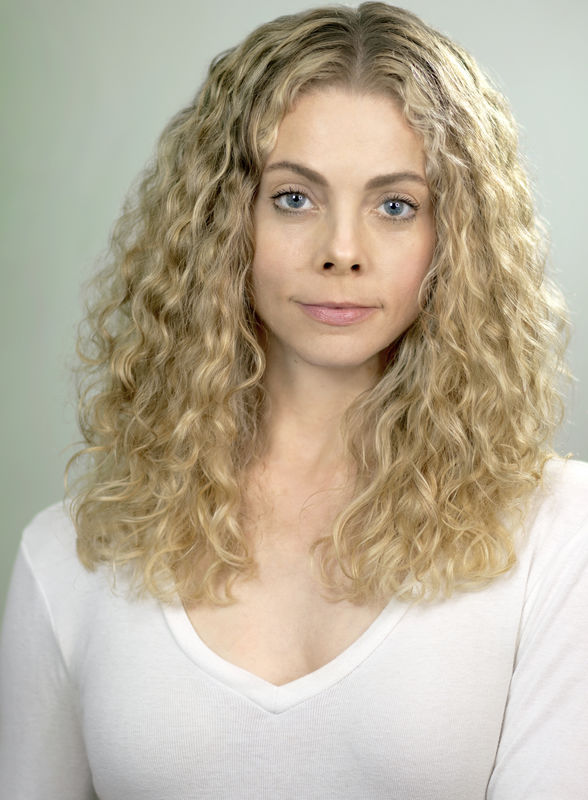 Liesel is a geographical unicorn: a Los Angeles native! After graduating with a B.A. in Theater from UCLA, she became involved in LA’s 99-seat theater scene and her credits include Alice in “The Things We Do” (visiting production at The Odyssey), Elaine Harper in The Odyssey Theatre’s “Arsenic and Old Lace,” Tipper Gore in “Porn Rock” (HFF16), holographic newscaster of the future Scarlett West in “The Rising,” (HFF17), and Jennifer in the award-winning “Katy and Jennifer” (HFF18). At Sacred Fools she performed in “Serial Killers,” “View of the Dome,” “Midnight Brainwash Revival,” “Valparaiso,” and in the Clive Barker plays “Frankenstein in Love” and “Crazyface.” With Moving Arts she appeared in multiple one-act festivals and new plays.

On TV she’s been seen in “Why Women Kill,” “One Day at a Time,” “Sydney to the Max,” “Masters of Sex,” “Parenthood,” “Men of a Certain Age,” and “Jimmy Kimmel Live.” She’s also been in several indie films, including the multiple award-winning feature “Captain Black” and the cult zombie film “Die-ner (Get It?).”

She co-hosts the children’s comedic/educational YouTube series “The Adventures of Mr. Clown” created by Tom Caltabiano, an Emmy Award-winning former writer/producer of “Everybody Loves Raymond,” where she’s been lucky enough to work alongside guests such as Ray Romano, Allison Janney, and Camryn Manheim.