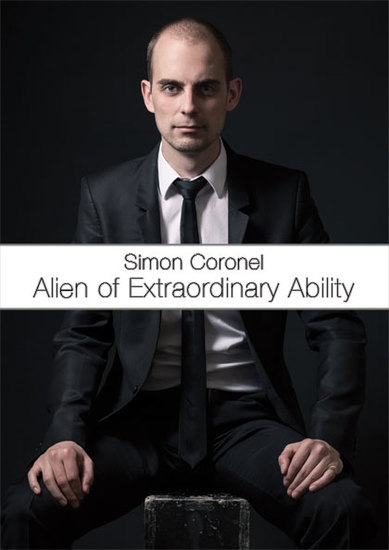 “Coronel enhances the power of his performance with a conversational charm that repeatedly gains our confidence before making our heads spin.”
- LAist

2015 Hollywood Fringe Award nominee, Australian illusionist Simon Coronel returns to the Hollywood Fringe. Featuring an amazing blend of illusion, theatre, comedy, and music, this is an hour of entertainment that will change the way you see reality itself.

With a unique blend of comedy, theatre and magic, Simon has the audience rolling in the aisles with laughter, gasping with amazment and gripping the chairs in anticipation. Simon is also the recent winner of “Highly Commended New Work” at the Short+Sweet Theatre Festival, and has been nominated for multiple performance awards at festivals world wide.

Coronel is a two time award-winner at the magic world championships, and designated by the US Department of Immigration as an “Alien of Extraordinary Ability.”

Come and see why.