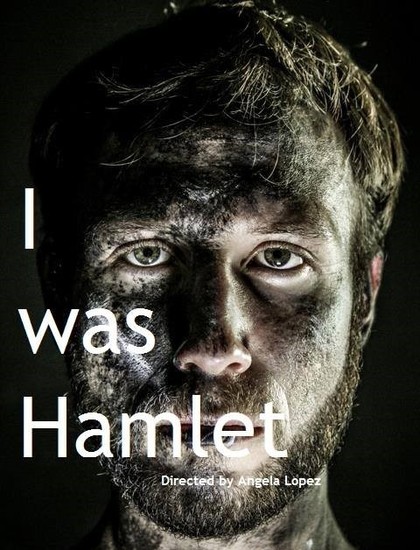 I was Hamlet is a physical adaptation of Heiner Muller’s Hamletmachine. Issues regarding gender and identity, abuse of power, and the tortured nature of performance are explored through dance, acrobatics, and various physical styles, all steeped in Post Mortem’s
Post Mortem Movement Theater is a Los Angeles based movement theater company. They are excited to be returning for their third year at the Hollywood Fringe Festival. Last year, they choreographed and co-directed the Best of Fringe winning Charivari in Voyeurville. In 2014, they debuted at the Hollywood Fringe with Ravens and Writing Desks, which also won a Best of Fringe award and extension. I was Hamlet was premiered by Post Mortem in December 2015 at the George Burns Soundstage at UCLA.