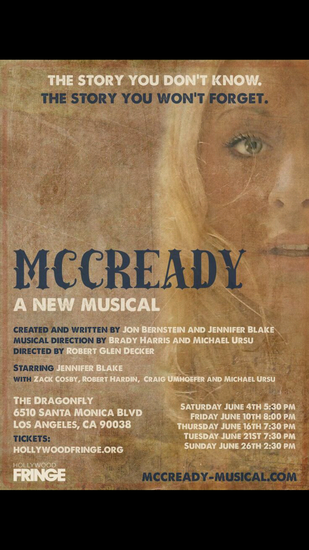 It was 1990 and Mindy McCready was a 15-year-old girl who loved to sing, and was the karaoke queen in a Fort Myers, Florida bar.

By the age of 20, she had a No. 1 hit, and her first album sold over two million copies. She was engaged to Superman (actor Dean Cain), and singing at concerts alongside some of country’s megastars.

Her demons, along with a smattering of sycophants, trailed her. As her personal struggles intensified, her record sales dwindled.

She fought depression, abused drugs and alcohol, fraudulently obtained painkillers and was charged with drunken driving. Billy McKnight, a fellow country singer with whom she had a son, was imprisoned for attempting to murder her.

Her efforts at reigniting her career floundered as she found herself in a custody battle with her mother over her son. She served brief jail sentences in 2007 and 2008 for probation violations. She tried to kill herself multiple times.

She settled down with her “soulmate,” music producer David Wilson, in the rural town of Heber Springs, Arkansas, and had a son with him. On February 17, 2013, she was found dead on the front porch of her house, of what the police said appeared to be a self-inflicted gunshot wound. She was 37.

Three weeks earlier, David Wilson was found dead on the porch in the exact same chair from a gunshot wound. The circumstances of his death remain a mystery.

Mindy McCready’s wild life and untimely death is the stuff of legend. This is our tribute to her legacy.