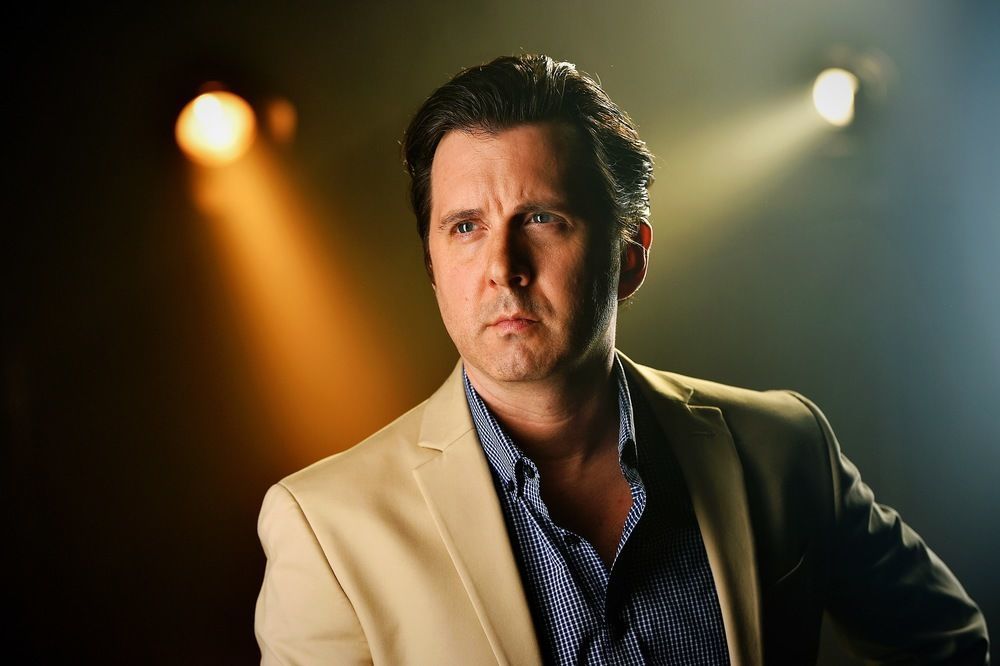 Recent honors include directing the Off-Broadway production of MCCREADY at The Triad Theatre, participating in the 2016 Lincoln Center’s Directors Lab West at The Pasadena Playhouse, and directing productions of Les Miserables and All Shook Up for the City of Buena Park youth program. Robert is an Associate Member of the Stage Directors and Choreographers Society (SCD). Originally from Pennsylvania, Robert received a Master of Fine Arts degree in Television, Film and Theatre at California State University, Los Angeles and his undergraduate education and Bachelor of Fine Arts degree at The New School University and the American Musical and Dramatic Academy (AMDA) in New York City. As a director and theatre instructor, he has taught acting classes, summer theatre camps, and directed main-stage productions for schools and theatre arts organizations on both coasts including Summit View West School, the Hollywood Fringe Festival, Buena Park Youth Theatre, Puttin On Productions, Allegheny Highlands Regional Theatre, The Mishler Theatre, Cresson Lake Playhouse, The Brandt School, and Mount Aloysius College.

As an actor, New York and national touring credits include Sacrifice to Eros, The Shocking Truth, Anne Frank, and Babes In Toyland, and Regional Theatre credits include 1776 at Cabrillo Music Theatre and La cage aux folles at Forestburgh Playhouse. Awards include winning Musical of the Year at the LA Weekly Theatre Awards for his performance in The Beastly Bombing at The Steve Allen Theatre. In 2014, Robert made his feature film debut as George in "Meth Head,” which stars Lukas Haas. Also that year, he sang on the original cast recording of Dorian’s Descent, available on iTunes, having originated the role of Kris Ray in the Los Angeles world-premiere production. Robert loves to travel, has a passion for teaching Theatre Arts, and supports such charities as The Trevor Project and Actors & Others for Animals. Member of SAG-AFTRA and AEA.