YA Novel: The Parody 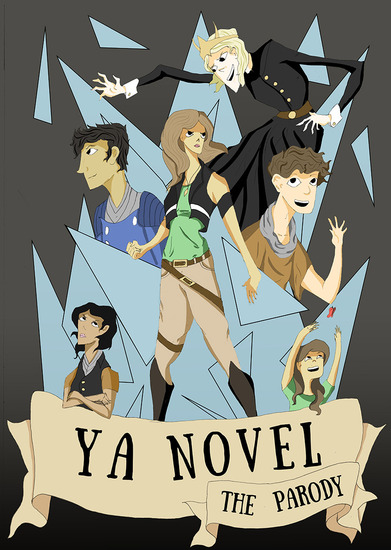 YA Novel: The Parody is about a plucky teenaged girl who is kind of shy and pretty – but not in THAT way- JUST LIKE YOU! Follow her on a journey to self-discovery in a post apocalyptic world she calls home until she accidentally becomes the beacon of a revolution. With such supporting cast as : the little sister, the mean best-friend-turned-rival, the hot guy, the oppressive tyrant and the best guy friend who she winds up married to in the end. SPOILER ALERT!!!