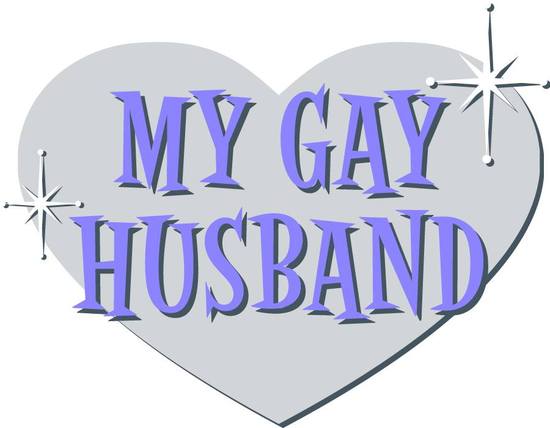 In the show that could’ve been the first show about gay marriage but wasn’t, Beau and Dottie are the perfect 1950’s sitcom couple except for the fact that Beau is gay, Dottie is his beard wife and they’re constantly having to hide the truth of his sexuality from the nosy neighbors. In this, the ‘unaired pilot episode’, Dottie buys Beau a very gay anniversary present. But when the package is accidentally delivered to neighborhood gossip and ‘old maid’ Miss Gardener’s house it gets the whole neighborhood wondering about Beau and Dottie and while questioning their own sex lives.