Dora and Me/ Yo soy Dora 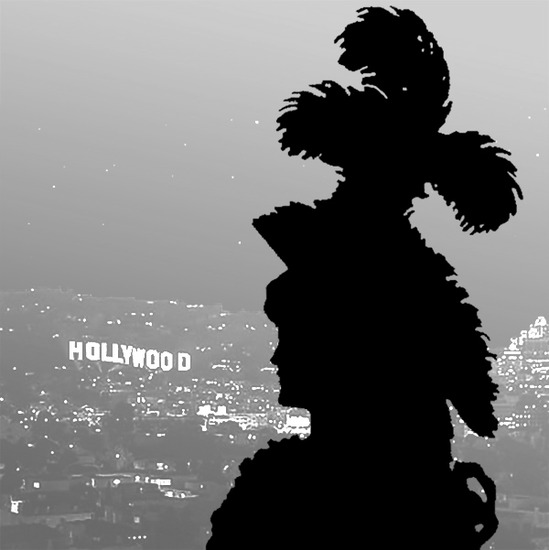 Amy Urbina stars in this one-woman show about Dora Valverde, a screwball Los Angelina actor trying to tell the true story of the great 18th-century actress Dora Jordan. Mrs. Jordan was probably the most beloved stage personality of her day, but she was also the most notorious. She was the long-term, live-in girlfriend of the future King of England, who fathered ten of her fourteen children. Our modern Dora can’t resist digressing into her own outlandish experiences with men and in Hollywood. Luckily, the spirit of the Mrs. Jordan appears onstage to help her keep focused. Really, their stories are the same: For women, comedy is freedom.