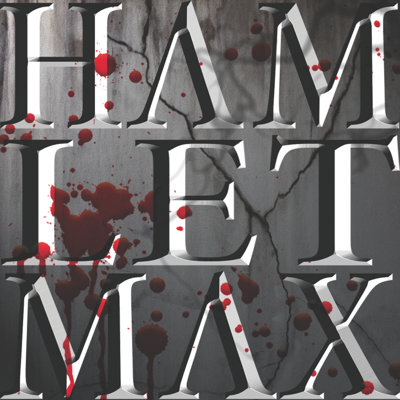 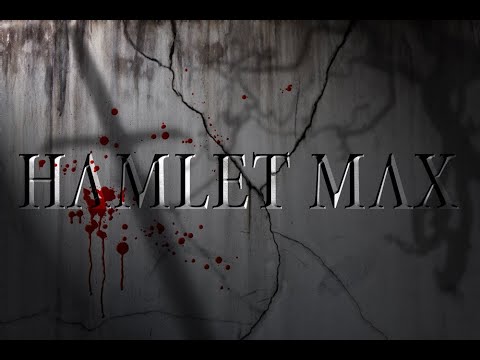 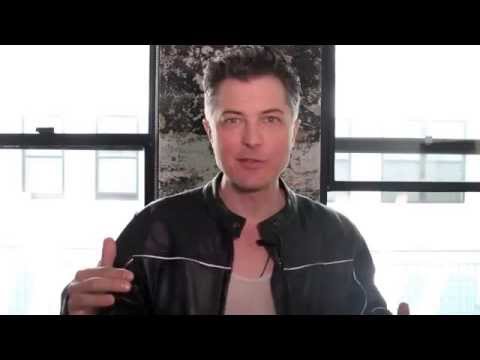 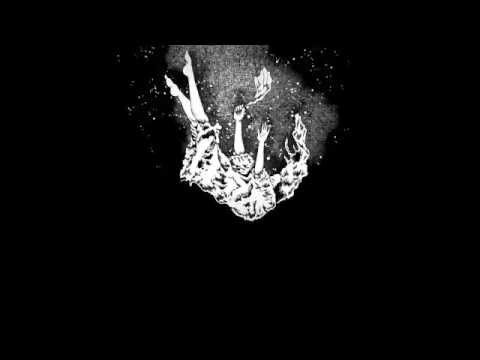 The 90-minute script is derived from the Second Quarto (Q2) and takes character inspiration from the Norse history myth of Amleth, in which the funeral Hamlet encounters when he returns from England is his own. “He is alive and dead at the same time,” says Sidney. “Like the Japanese Ronin archetype, he has nothing left to lose, and this makes him the most dangerous of all.”

Jacob Sidney is a Los Angeles theatre veteran known for his work in The Beastly Bombing, Model Behavior, The Treatment, and The Government Inspector.

Hillary Bauman creates art for stage, film, comic books, and personal commissions. Her current work includes the graphic novel Cirrus: The Red Storm, a collection of short stories in comic book form entitled and… All That Jazz, and her newest graphic novel Galilei.

Hamlet Max is co-presented in the Hollywood Fringe Festival by Schkapf and Sacred Fools. Tickets are on sale now at hamletmax.net