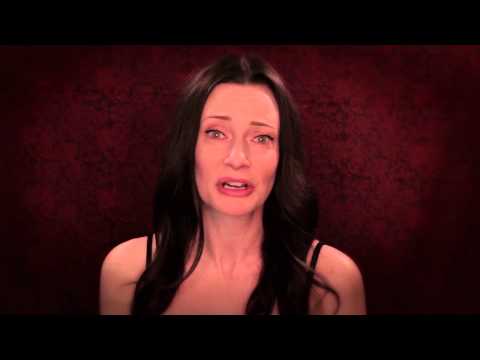 Casey McKinnon is a professional actress and producer best known for her groundbreaking work in the web series industry as co-creator of popular sci-fi sketch comedy show Galacticast and comic book review show A Comicbook Orange. She made her film debut in independent western Six Reasons Why, working alongside Colm Feore, and works on series filming in the US and Canada. She is also known for her large social media presence, with over 3 million followers on Google+.

Casey is currently playing Guildenstern/Osric in Hamlet Max. Check out her IMDb and Backstage for more on her work.