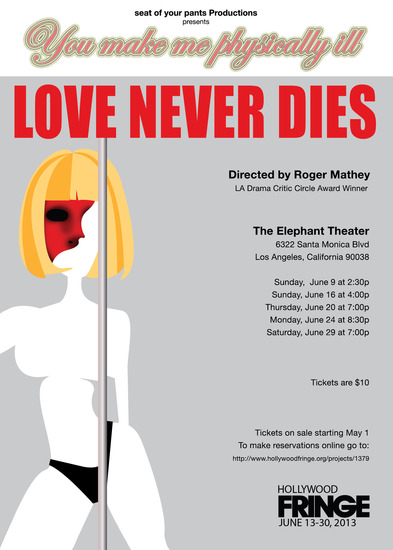 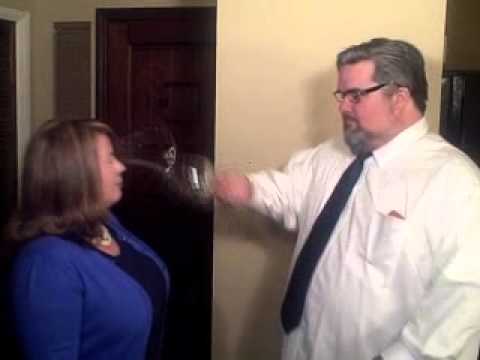 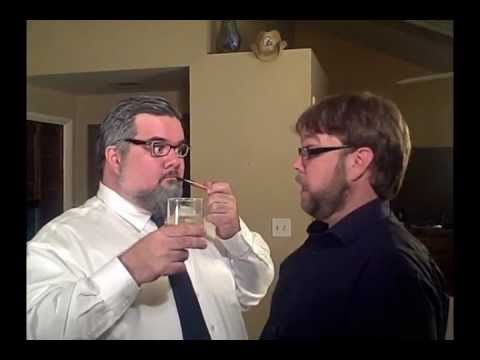 This is the second episode of the series “You Make Me Physically ILL”. In the Pilot Episode, we met Will as he was introduced to his girlfriend Jennifer’s warped family, who all seem to be living in a demented sitcom where almost everyone died in the end. In this episode, Jennifer’s father John has decided to invest all his family’s savings into opening a theatre where he will write the shows and they will star his daughters Jennifer, Jaclyn, and Sally, and, of course, himself. Unable to afford to rent an actual theatre, John manages to book time in a local strip club where he stages his musical, an original work based on Andrew Lloyd Webber’s “Love Never Dies”. Jennifer’s boyfriend Will and his friend Eddie try to stop the musical but runs into interference with Jason, the perfect man. The usual high jinks ensue like stripping, sex, profanity, incest, abuse, and all kinds of fun stuff.