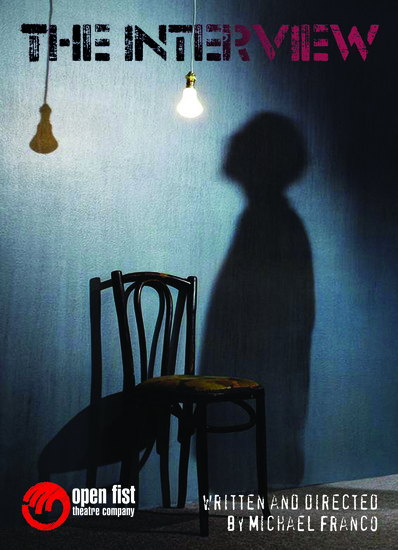 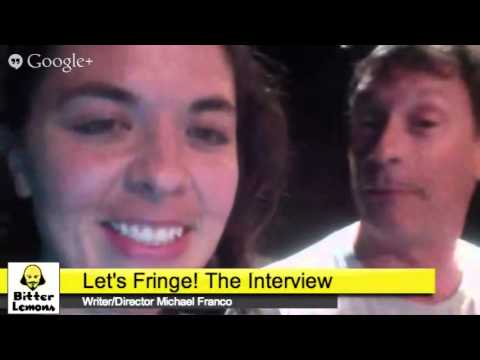 “GO” from The LA WEEKLY
Five Stars from Bitter Lemons

The Interview,
written and directed by Michael Franco, is a dark comedy
in the tradition of the existential theater of the absurd. A US citizen is under rendition. He doesn’t know where he is or why he is there. His Interviewer’s seem to think he knows something and they will stop at nothing to get the information they need, but oddly enough they never seem to ask him anything. An examination of torture, guns, the Catholic church and the endless cycle of man’s inhumanity to man. It’s a comedy. Violence and Strong language.