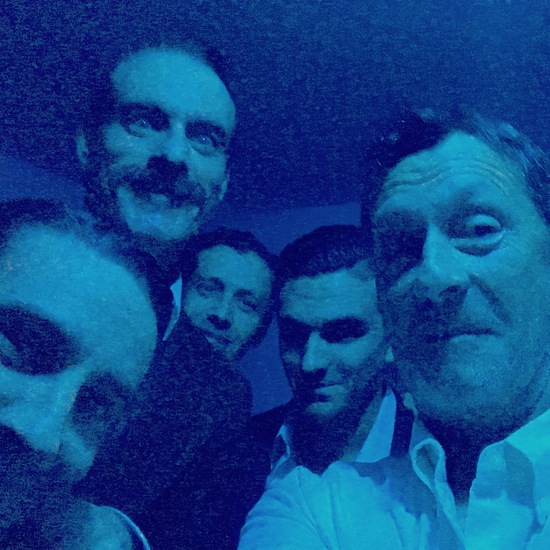 Michael has been awarded LADCC, LA Weekly, Backstage West and Ovation awards for his work as an actor, producer, director, designer and playwright with The Zoo District, Sacred Fools and The Open Fist Theater companies for his work on Nosferatu, The Master and Margarita, Pathe X’, Heart of a Dog, Gorey Stories, The Time of Your Life, The Room, The Swine Show, James Joyce’s, The Dead, Joe’s Garage, The Good Woman of Szetuan and The Interview.

Michael is a fringe veteran and world premiered his play The Interview at the Hollywood fringe before taking it to the prestigious Edinburgh fringe festival.

Michael is extremely proud to be making his second appearance with Gangbusters after having previously appeared in the run of Sunny Afternoon .