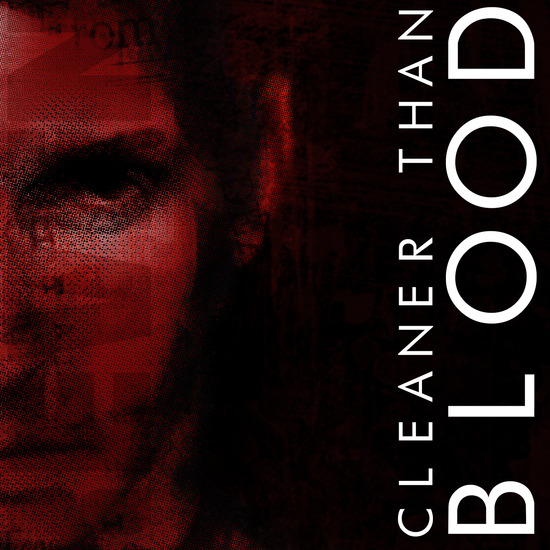 FOR YOUR CONSIDERATION – BEST WORLD PREMIERE

“The story by Jen Silverman is taunt and clever, with loads of twists and turns – The acting of Maggie Blake as Marr, Kjai Block as Jeff and Austin Iredale as Paul is superb in every way. I knew I wanted to see this show. I just didn’t expect to be blown away by it.”
— Bob Leggett, Examiner.com

“Cleaner Than Blood is a suspenseful drama that plays around with your expectations and never stops moving forward.”
— Lyle Zimskind, LAist.com

“Jen Silverman’s new play is a theatrical puzzle full of dark and gristly pieces that fit together in a very surprising way… It’s all about the unexpected here, and Alex Scott directs the world premiere with a kind of nicely veiled murkiness. Ms. Blake is a Stand-Out”
— Jennie Webb, Bitter Lemons

CLEANER THAN BLOOD is a real gem in this year’s festival. With a tight script full of secrets… every move is deliberate, and every reveal well paced. It is drama at its best.
— Cindy Marie Jenkins, Bitter Lemons

“Productions like Thirty90ne’s Cleaner Than Blood are pretty much why Fringe festivals exist. This new play by the Yale Drama Series winning playwright Jen Silverman is a diamond in the rough. I walked into this show familiar with Scott only as a Fringe volunteer in years past and Silverman not at all. I stepped out knowing that I’ll be watching both careers for years to come.”
— Noah J. Nelson, Turnstyle News

Paul and Jeffery (Austin Iredale and Kjai Block) are much more than just squatters in an abandoned basement; they’re schemers, waiting for just the right time to strike. But when they’re discovered by Marr (Maggie Blake), an ambitious young woman with her own agenda, it prompts an evening of introductions, cross-examinations, and a con no one can see coming.

Award-winning playwright Jen Silverman and director Alexander Thomas Scott bring you a night of revenge, identity and fate that spins wildly out of control.