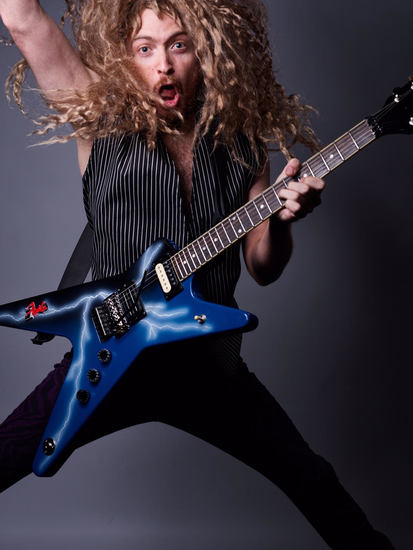 Jason is an Actor and Character Comedian. He is the winner of Dana Carvey’s First Impressions on USA, he voices multiple villains on The Powerpuff Girls as well as provide the voices for many commercials, video games and a lead role in an upcoming animated feature. He has appeared multiple sketches for Jimmy Kimmel Live and an upcoming episode of the Gong show. He holds a BA in Music Composition from UCSB and is a graduate of the UCB improv program, The Second City Conservatory and The Groundlings (just passed writing lab and he can’t wait for the final level). He also trained in clown with the incredible Doctor Brown aka Philip Burgers.