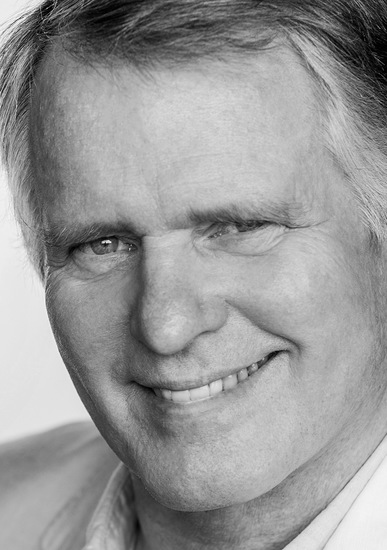 During a career that has spanned more than 50 years, Gordon’s work has taken him from Toronto to Rome and from London to Los Angeles. He has taken great pleasure in all media, from radio documentary and television drama, to the Shakespearean stage of the Stratford Festival. He has leapt from one extreme — “Jesus” in GODSPELL — to another — “Adam Carrington” in DYNASTY (“Adam” won a Golden Globe nomination; “Jesus” was its own reward!). He has had the good fortune to perform in the highly pressured arenas of weekly repertory theatre as well as the rigors of daytime drama, particularly the superbly written SANTA BARBARA. Gordon more recently appeared in the Oscar-winning LITTLE MISS SUNSHINE and Wolfgang Petersen’s POSEIDON… a very healthy and satisfying gamut! Gordon created the role of “Anthony Shaw” in the world premiere of BLOODBOUND at Highways Performance Space earlier this year and he is honored to present this challenging, provocative piece of art to Hollywood Fringe audiences.