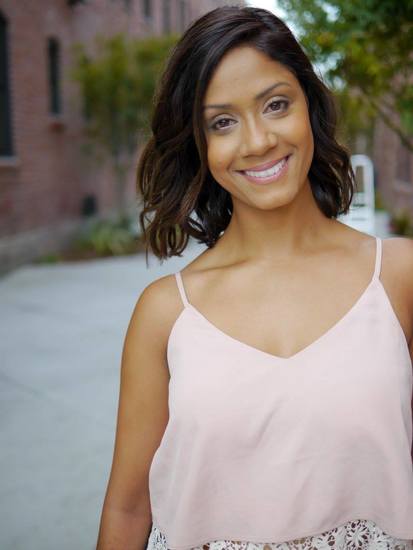 “Nadia Anwar is an actress, writer, and comedian. She has had a passion for the arts ever since she saw “My Father the Hero” with Katherine Heigl and Gerard Depardieu. She knows you don’t know that movie. She is also an exclusive member of the BEYhive.

“The Color Collective” is an incredibly talented diverse comedy troupe she writes and performs with every first Saturday of the month at “The Pack Theater.”

She has performed stand up at the Hollywood Improv, The Comedy Store, and The Clubhouse.

Nadia has a BA in theater from Columbia College CHICAGO, not NEW YORK, she’s not as smart as South Asians are stereotypically known to be."