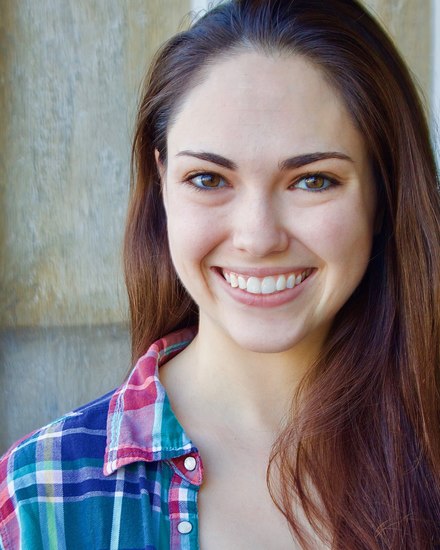 Bailey Sorrel is a Los Angeles based actress thrilled to have her LA stage debut as Jenny in THE YELLOW WALLPAPER. A Denver native, Bailey attended the University of Northern Colorado where she studied Theatre Arts and Secondary Education. Her favorite previous theatrical credits include Gloria in WAIT UNTIL DARK and Anybodys in WEST SIDE STORY. Upcoming she can be seen as the precocious daughter in the anthology horror film TERROR TALES. Other recent film projects include the short films IMPULSE and THE IMPOSTER. A proud “Millennial,” Bailey is currently writing and producing a millennial-centric web-series to be released later this year.