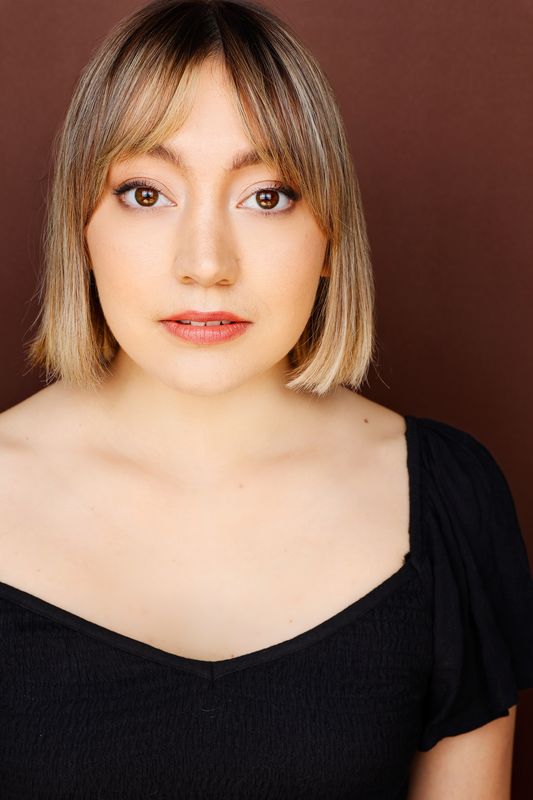 Lauren Ashton Baker is an actor, writer, dancer, and stop-motion animation artist whose training and work is based in both Los Angeles and New York City. She holds a BFA from the California Institute of the Arts, and previously studied at the American Academy of Dramatic Arts in New York. She is also very passionate about film history, which she writes about and researches for various online magazines. Lauren has a particular focus on the history of Disney animation, women’s roles within that, and ways to educate young artists.

She has previously directed Sweet Nothing in my Ear in 2016, A Lie of the Mind for CalArts in 2017, and Bengal Tiger at the Baghdad Zoo in 2017. Fight Song! was the first play Lauren was both the writer and director, and it opened at the Hollywood Fringe Festival before it traveled to Edinburgh Festival Fringe in Scotland!

Terrible Lizard is Lauren’s current project. She is grateful to have reached this first phase of workshopping this story in The Hollywood Fringe.