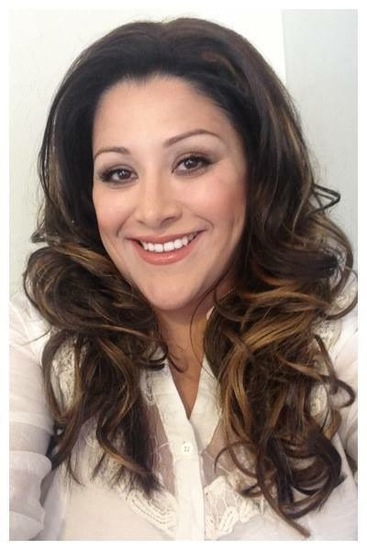 Yelyna De Leon hails from Chicago where she fell in love with the theater.

Yelyna has appeared in a number of plays across the country and at the Stella Adler Los Angeles, films (A Better Life, Murder in the Woods) and television shows (Shameless, Ray Donovan, Bones) to name a few. She was a company member of the East L.A. Classic theater for 15 years, performing musical adaptations of Shakespeare classics such as “Much Ado About Nothing, set in old California 1800’s.”

Yelyna is a “brojan” having received her B.A. from UCLA and her MFA from USC. And is super thrilled to be performing in fellow Bruin’s Dr. Rodriguez Drissi’s “Houses Without Walls.”