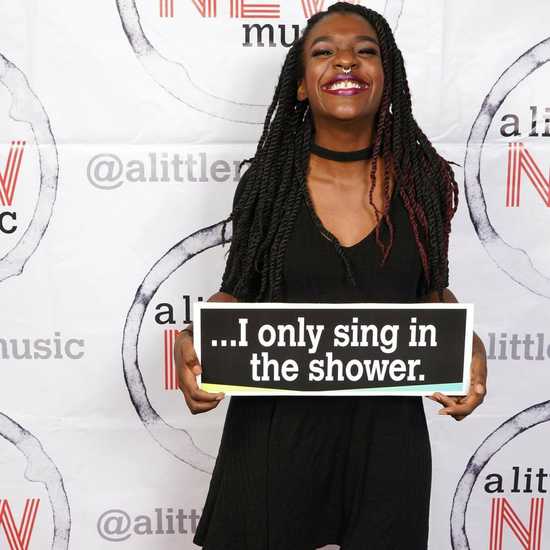 When not performing in musicals, she can be found rocking out with her band Soul Rising, opening for Grammy Award winning artists like Macy Gray and Earth, Wind, and Fire’s Verdine White to name a few. Katherine also plays five musical instruments, the violin being her heart. She performed with The Fayetteville Symphony for years, and continues to teach privately. A graduate of The American Musical and Dramatic Academy (Los Angeles), she enjoys putting all of her artistic gifts to use in a city so filled with opportunity. “I finally found a home between the clicks of a metronome and the song.”