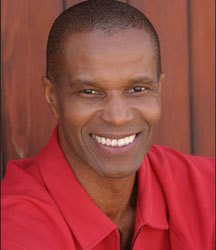 John moved to Los Angeles after several years of studying and performing in the San Francisco Bay Area (Jean Shelton’s Actors Lab,etc). Almost as soon as he arrived he was cast in Plays, film, and television. He has studied with Bruce Glover, The SAG Conservatory, Weist- Baron-Hill, and ACT.
A SAG-Aftra performer born in Berkeley,Ca. John has an incredible respect for the arts because of what it can provide our communities and how it can impact our souls. He’s had the great pleasure of working with some of the most generous and kind people around and is very grateful for of those experiences. He does his very best to imitate that level of generosity as a result.