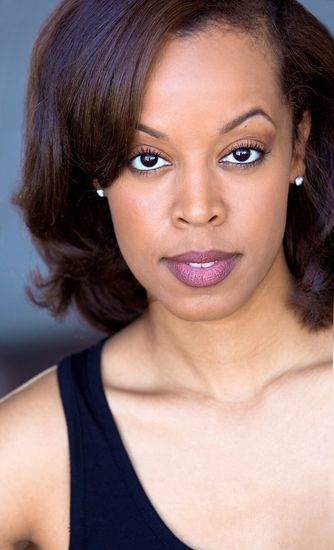 ReSheda D. Terry is a native of Pine Bluff, Arkansas! She started training in piano and dance at an early age where she quickly discovered her passion for performing. While attending a performing arts elementary school, she immediately joined choir and over the years found her greatest joy in acting. Graduating with a degree in Biology, with plans to enter a health profession, ReSheda soon realized how storytelling is just as therapeutic. She decided to move to NYC and train at the Stella Adler Studio of Acting. Then further training at the American Conservatory Theater (ACT) in San Francisco. Since living in Los Angeles, she’s worked on a number of different projects and is excited to make her west coast debut as Marjorie Bishop.