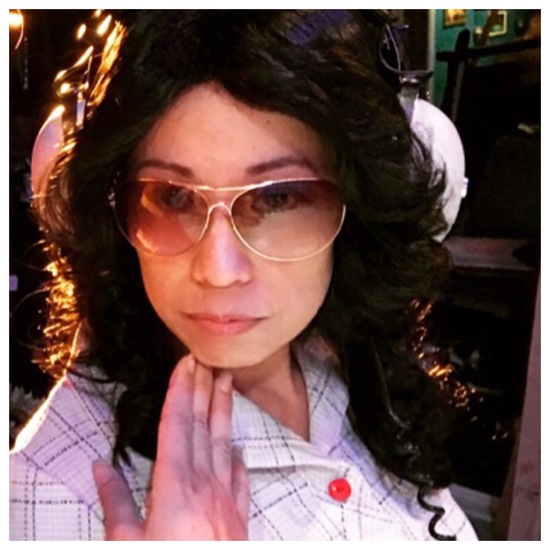 Corinne is originally from San Francisco and has studied at The American Conservatory Theater, East West Players Conservatory, and UCLA’s School of TFT. A previous performing member of Cold Tofu, she began her improv training at The Groundlings and is a graduate of both UCB and The Pack’s improv programs. Her studies continue today at UCB and The Pack Theater. A past participant in Fox Broadcasting’s Television Diversity Writers Program, Corinne studied sketch comedy at ACME and was a weekly performing sketch company member for over three years.

Thank you for supporting live theater. | More info at www.corinnechooey.com | @corinnechooey
:
:
:
:
Interesting Fact: Corinne is the grand-niece of the famous Chinese actress, Chow Kwun-Ling (周坤玲) who made close to 200 films in China from 1946-1964. She was discovered by Grandview Studios. Since many of her early films included scenes in color, then a novelty in Chinese cinema, she was nicknamed the ‘Technicolor Queen’.
:
Learn more about Corinne at “Shoutout LA”:
https://shoutoutla.com/meet-corinne-chooey-actor-writer-producer-and-teaching-artist-at-company-of-angels/