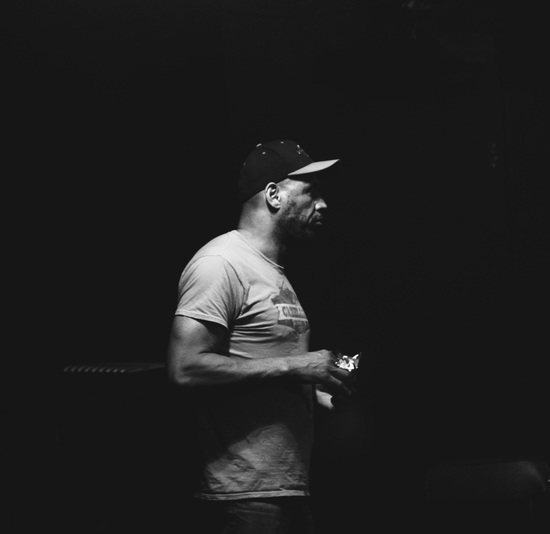 James Michael Marshall is a filmmaker who loves actors and respects the process. By working with them in recent years, he noticed that many are trained in the skill of acting but not in the skill of getting work. James aims to make The Coalition the ultimate space for providing the direction and passion it takes to build a successful career in the industry. James has studied with Susan Batson, an American producer, actress, author, acting coach, and a life member of the Actors Studio; she trained with Harold Clurman, Uta Hagen, Herbert Berghof, and Lee Strasberg. Susan coaches actresses such as Nicole Kidman and Juliette Binoche and is considered one of the most significant coaches in the world. James had also studied with the late Rose Arrick of the HB STUDIO who spent four decades on Broadway. Doreen Cannon, In 1983 Cannon was invited to become Head of Acting at The Royal Academy of Dramatic Art, and ran the master program at The Royal Theater company before that. The late Oscar-nominated and Emmy-nominated actor William Hickey who appeared on Broadway, TV, and film for over 50 years. Audited the teaching of legendary Herbert Berghof and iconic Uta Hagen. James is a graduate of the University of Kansas where he received a BA in Human Development & Family Life in 2007, specializing in Early Childhood Education.