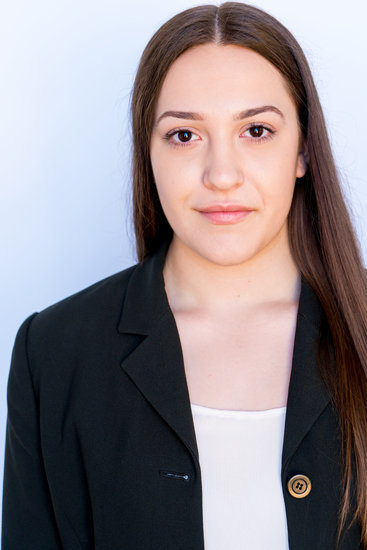 Gabrielle Farrow started performing at the age of three in Dayton, Ohio, where she took her first tap class. Growing up in community theatre sparked her interest in the arts. She then went on to attend Stivers School for the Arts, with her focuses in choir and theatre, deepening her love for performing. After realizing this would be her career path, Gabrielle moved to Los Angeles to study at the American Musical and Dramatic Academy (AMDA) where she earned her B.F.A. in musical theatre. She played Little Becky Two Shoes in AMDA’s production of Urinetown, Melpomene in the staged reading of Xanadu, and was also seen in AMDA’s productions of Memphis and Carousel. She is very excited to be part of her first show with the Hollywood Fringe Festival, Pervert, and couldn’t have asked for a better team to work with.