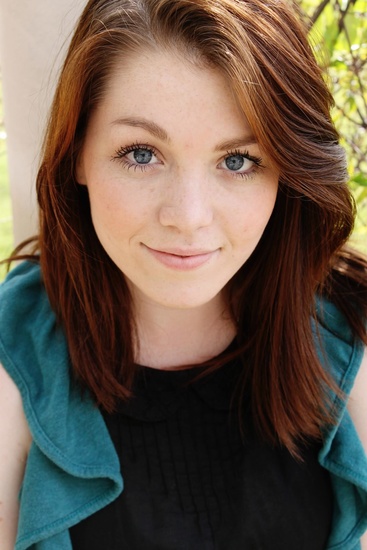 Kira was born and raised in the heart of Texas. Her character driven plays often wrestle with the pathos of disadvantaged lives and explore the thorny juggernaut called trauma. They have been described as heartfelt, ambitious, and socially engaged. Her work has been featured across the nation at the Last Frontier Theatre Conference (2016), Mad Dash (2017), One Minute Play Festival-Boston (2017), Little Black Dress Ink’s Onstage Fest (2017, 2016, 2015), and the Out of the Loop Fringe Festival (2015, 2016). Her plays have been developed with Fresh Ink Theater, Boston Playwrights’ Theatre, [email protected], Goat Song Theatre Collective, and Nouveau 47 Theater. Currently, she lives in bean town with her comic book illustrating hubs and their frisbee catching doggo. She holds a BFA in Theatre Performance from Baylor University and is earning an MFA in Playwriting from Boston University. Find out more at www.kirarockwell.com