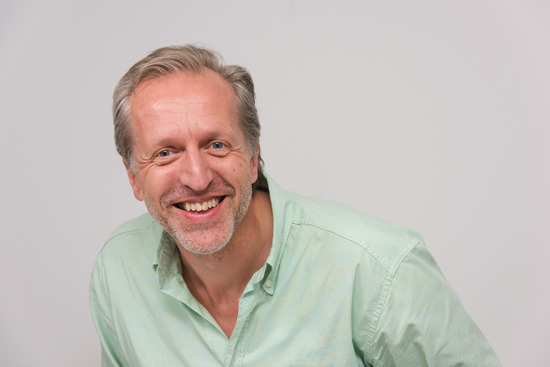 “The father played by Steven Bray really tied everything together for me. He plays an “I’m a cool dad that just wants to be down with the friends” and he’s hilarious when he does that. The crowd really reacted to that. I could see the crowd react to it. I thought it was funny as well. When they’re together – the daughter and the father – it’s some of the better comical moments in the show.” — Reviewer PATRICK CHAVIS, LA THEATER BITES

Steve also directed and produced “Days and Nights Within” by Ellen McLaughlin for the New York Fringe Festival and is currently working on a new immersive theater experience coming to West Hollywood in 2018.