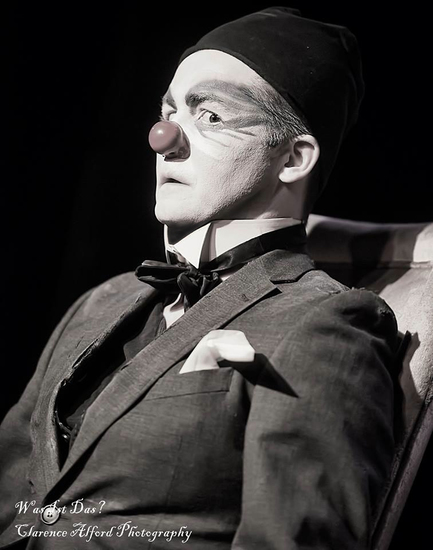 Matthew began his career at the age of 10 on stage at the Dallas Theatre Centre in a production of Brecht’s Galileo under the direction of Adrian Hall. As a child actor, many shows followed and he made his international debut starring on the Canadian cult classic TV show: You Can’t Do That On Television. As he grew up and studied the craft at the National Theatre School of Canada and the Moscow Art Theatre in Russia, his focus expanded into dance, improvisation, dinner theatre, street performing and fringe (Montreal Fringe and Festival d’Avignon), main stage, television and film. Favourite stage roles include Shakespeare’s Romeo, Mr. Block in Kafka’s The Trial, Guildenstern in Stoppard’s Rosencrantz & Guildenstern Are Dead, as a dancer with the Istanbul National Ballet’s production of Agir Roman as they passed through Los Angeles, and as Cloten in Shakespeare’s Cymbeline, which he also directed. Along the way he discovered Red Nose Clown as a performer and as a teacher; for 20 years Matthew has traveled the world with the International Schools Theatre Association teaching clown, ensemble devising, improv and Shakespeare. He can be seen every month (as Norbut Yetso) in Los Angeles as one of the co-hosts of Was Ist Das? – a Cabaret/Variety show set in the raucous days of 1924 Berlin.