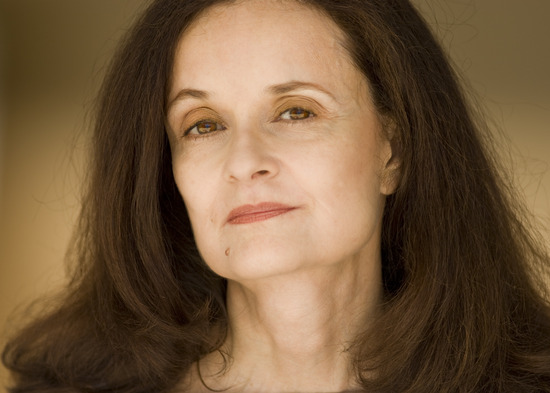 Joan has recently appeared in Ray Bradbury’s Pandemonium Theatre productions of Fahrenheit 451, Dandelion Wine, and The Wonderful Ice Cream Suit. She previously created the role of Elma in the world premiere of The Martian Chronicles. She toured with Festival Theatre USC-USA for two seasons performing in Picnic, The Boys from Syracuse, Feiffer’s People, and It’s Almost Like Being. She has acted locally in many productions including Last of the Red Hot Lovers, The Mind with the Dirty Man, and Dracula, and has performed with The Flying Comedy Improvisational Extravaganza. Thank you Michael for your wonderful play!