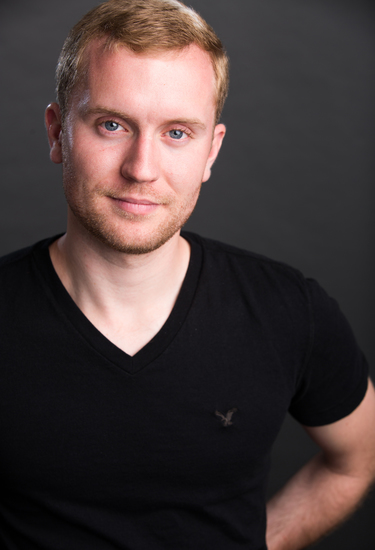 Donald Russell has been acting for over 11 years. He earned his Bachelor of Fine Arts degree in Acting from the prestigious theatre program at California State University, Fullerton. This is his 4th production as producer. He has been a producer during the Fringe Festival for the show SUCKIN INJUN written by Meagan Daine at the Lounge Theatre in 2016. Other producer credits include the West Coast Premiere of “Broken Fences” by Steven Simoncic and the World Premiere of “The Mongoose” by Will Arbery with The Road Theatre Company. His most notable and critically acclaimed role to date was as Aaron in Lisa Loomer’s World Premiere of “Homefree” with The Road Theatre Company (http://www.laweekly.com/arts/homefree-is-a-ravishing-high-velocity-play-about-teens-having-a-seriously-bad-time-6068158). He is extremely excited to be working on “The First and The Last” by Daniel Botello as both producer and the role of Benedict Arnold/Julias Caesar.