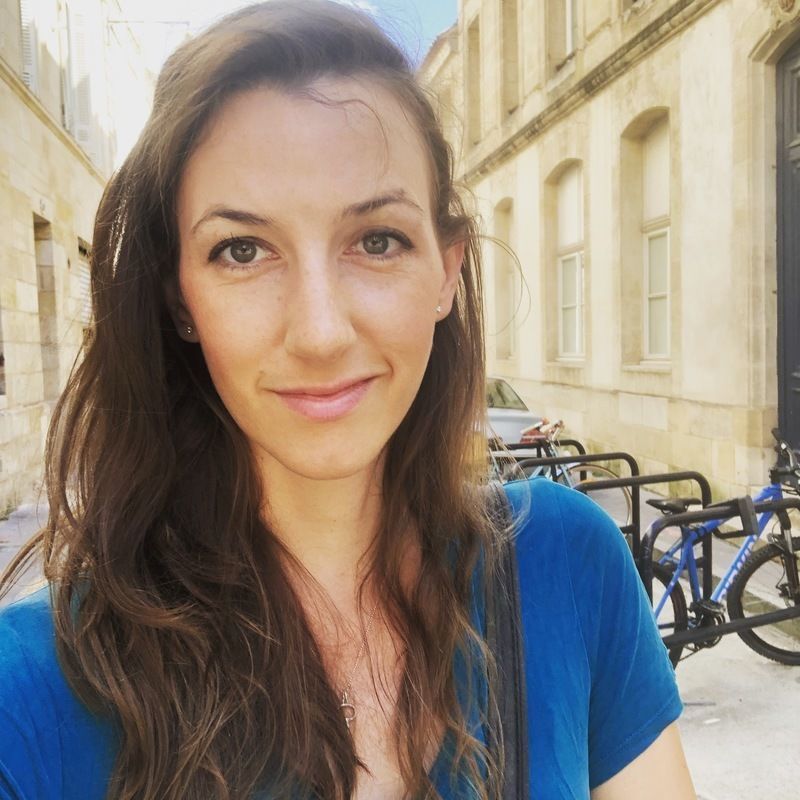 Lucy Gillespie is an Anglo-American playwright, screenwriter and the creator of the cult hit series UNICORNLAND. She wrote and produced the HFF18 Pick of the Fringe + Producer’s Award winning KEEPING UP WITH THE PROZOROVS. Lucy’s plays have been developed by Ensemble Studio Theater NYC, Naked Angels, terraNOVA Collective, Caps Lock, [the claque], PS.122, and the Eugene O’Neill Theater Center. An alum of the Obie-award winning Youngblood Playwrights Group, Lucy has held residencies at MacDowell and Byrdcliffe Colonies. She received her MFA from NYU in Dramatic Writing as a Goldberg Fellow, and is currently has several TV and feature film deals in development.