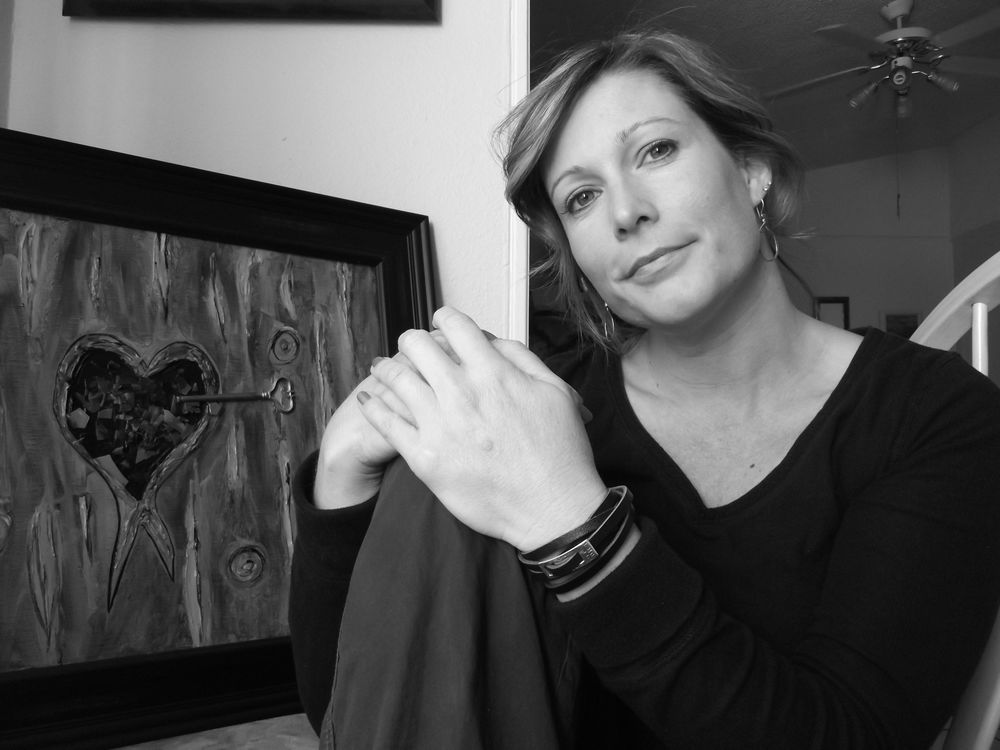 Megan Ford-Miller is a Director/Producer for both live theatre and film based in Los Angeles. Megan started attending a performing arts school in the 3rd grade and she has been in dozens of theater productions in her formative years. As an adult she focused on mixed media and photography and also used an art therapy career for children on the Autism Spectrum as a creative outlet. When her son, Reid Miller decided he wanted to get serious about his acting career she focused her energy on helping him.

By supporting Reid, she circled back to the entertainment industry in which she started. Megan is involved in several theater productions every year; she also continues her work within the Autism community working with kids on the Spectrum here in Los Angeles. Megan is currently directing SHE STOOPS TO SCANDAL which premiered at the Hollywood Fringe in 2021 and continues its run in this year’s 2022 Fringe. SSTS is a regency period one woman show written by Chambers Stevens and starring Darbianna Dinsmore. She is also co-producing THE TOUGHEST MAN in CHICAGO alongside veteran Fringer Matthew Robinson written/performed by Mitchell Bisschop.

She recently Produced and directed actor/writer George Steeves’s show LOVE AND SEX ON THE SPECTRUM at Hollywood Fringe 2021, the show also just completed its Off Broadway run at Frigid Festival 2022 in NYC and in CA. earning The Best of Solofest 2022 and now will head to London, and then the 2022 Edinburgh Fringe Festival. Other notable credits are HOLLYWOODN’T the Hollywood casting couch scandals, and writer/comedian Stacy Dymalski’s one woman show A BIT MUCH both winning producer Encore Awards.