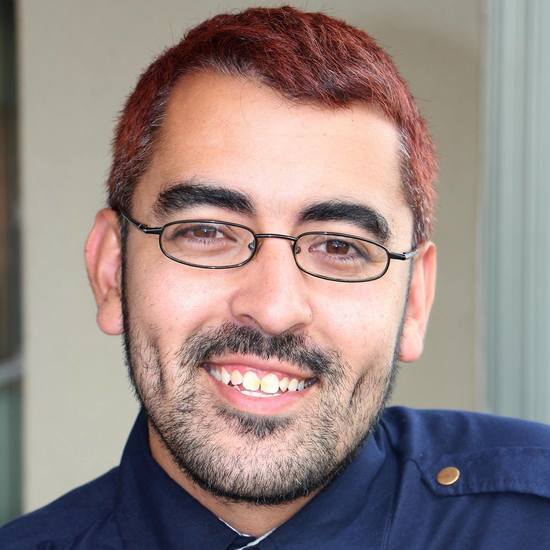 Joseph is both an actor and stage manager, having received his Bachelor of Sciene in Acting at the University of Wisconsin Oshkosh and currently a MFA Graduate Candidate in Stage Management at the University of California Irvine. Joseph has staged managed numerous shows including: the Irene Ryans for the Kennedy Center American College Theatre Festival Region III, Henry IV at Shakespeare Orange County, and has taken a production to KCACTF Region III. He has also been seen as an actor both on stage in a diverse number of shows and in an award winning tv show Love Bites Written, Directed and Edited by Steven Heil while at UWO. Joseph has a huge interest in promoting diversity and educating about the LGBTQ+ community. He is excited to be a part of the Fox Hole Stories and being able to help tell the stories of our military veterans, having had to leave the military himself after a short time due to Don’t ask Don’t Tell.