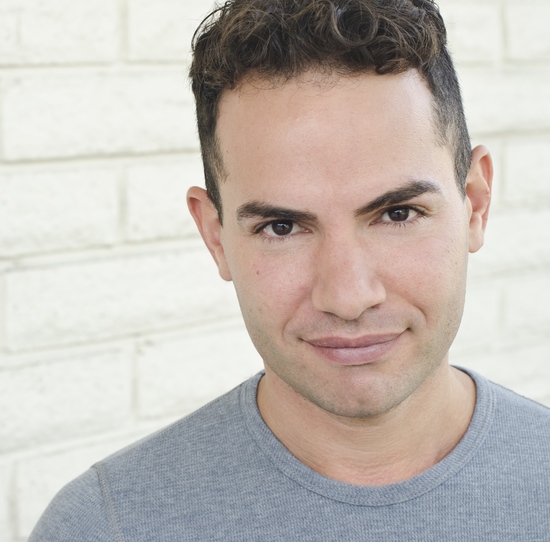 Andre is a Brazilian American actor, writer, director, and producer. He is very excited to be part of the Hollywood Fringe in 2018 producing the one-person show, Confessions of a Hopeful Southerner… in Front of Strangers, starring Melinda Grace. He has also produced, written, and directed Fringe Festival shows in NYC and Orlando.
His play, 5IVE, which he wrote and directed was chosen as the Top Pick by The Orlando Sentinel in the 2007 Fringe. He produced a number of plays in NYC and the short film, Different, before moving to L.A.