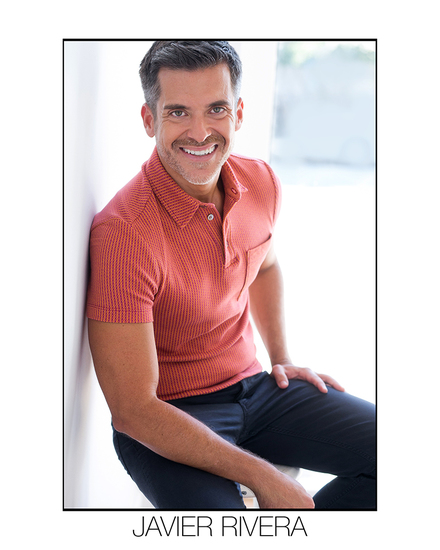 Born and raised in Guaynabo, Puerto Rico, Javier received his BA in Theatre and Education from American University in DC. He completed his MFA in Acting and Directing from the University of Missouri-Kansas City in 2004. Javier has taught theatre/acting to all levels (Pre-K all the way to graduate school…and beyond!).

As director Javier most recently tackled Lorca’s THE HOUSE OF BERNARDA ALBA, TheWho’s TOMMY, and GLENGARRY GLEN ROSS (ACTF recommended) for American University’s Department of Performing Arts. Professional directing credits include THE TAMING OF THE SHREW for Lean & Hungry Theatre (WAMU/NPR broadcast), and I AM THE GENTRY (world premiere, Intersections Festival, DC).

Javier was awarded with the Princess Grace Faberge Award for Acting in 2003, was inducted into American University’s Hall of Fame in 2004, and received the 2014 Best Actor award at the United Solo Theatre Festival (Theatre Row, NYC) for his original one-man show, SALVE REGINA: A COMING OF GAY STORY.

Javier is currently a theatre teacher at Oakwood Secondary School, and a proud member of Actors’ Equity.