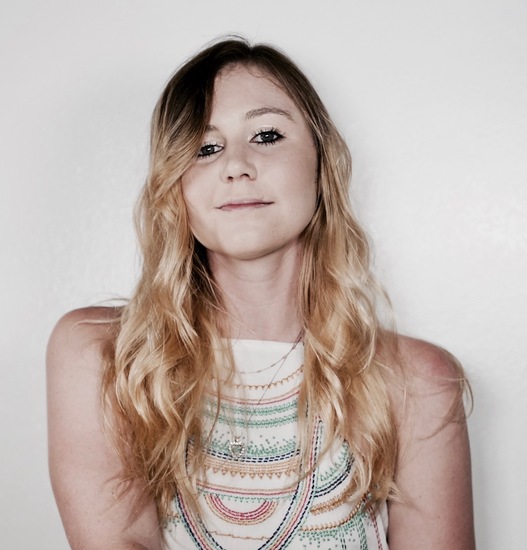 Francesca Ryan MacLaughlin, Frankie for short, is an emerging young artist currently residing in Downtown Manhattan. Although originally from California, Frankie moved to New York City to study Drama at NYU’s Experimental Theatre Wing. Her time at ETW fueled an intoxicating desire to perform in her own original works. She simultaneously studied the business of independent producing so that she would have the necessary skills to independently sustain her creations. In May 2017, she graduated from NYU Tisch School of the Arts with a B.F.A. in Drama and Producing. Currently, Francesca is the executive director of Bolex Babes, a non-for-profit production company that empowers and praises female artists.

Frankie is an emerging playwright. Her narrative scripts focus on the development of strong female leads who actively challenge social norms and contemporary stereotypes. Sugar, her original musical presented by The Drama Department at NYU Tisch, debuted on April 6th, 2017. Francesca is also a conservatory trained actress and musician. Her actor’s training included Growtowski and Meisner methods, as well as collaborative-based explorations. She has always had a passion for songwriting and musical composition.