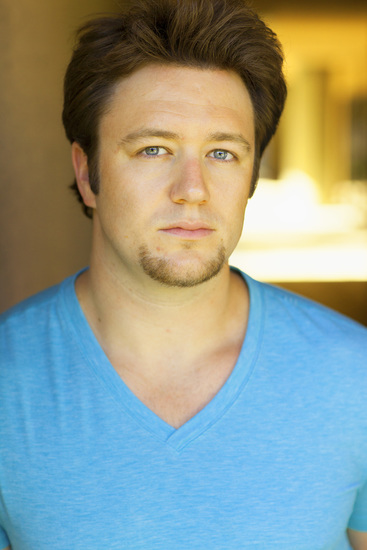 Brock Joseph has performed for a variety of audiences from Colorado to California, both on the stage and in front of the camera. Brock proudly served in the U.S. Navy, forward deployed in Yokosuka, Japan, aboard the USS Kitty Hawk (CV-63). Traversing the globe on the flight deck of an aircraft carrier provided him with the type of grand perspective that only military service could provide, so he used it to his advantage, absorbing every nuance and quirk in what later would be referred to as Uncle Sam’s five-year character study. After being honorably discharged, in 2010 Brock turned his efforts to obtaining his B.A. in Theater Arts and Business, first attending The Colorado Film School and later making the move back to Southern California where he made an immediate splash in the theater community. Recently he was named Best Actor by OC Weekly in their annual “Best of OC” edition for 2017 (for role of General Longstreet in Maverick Theater’s World Premiere,“The Killer Angels”). Favorite past roles include: Jay Gatsby in The Great Gatsby, Sir Galahad in Monty Python’s Spamalot, General James Longstreet in the original stage adaptation and world premiere of The Killer Angels, Guildenstern in Rosencrantz and Guildenstern are Dead, and Macbeth in The Scottish Play.