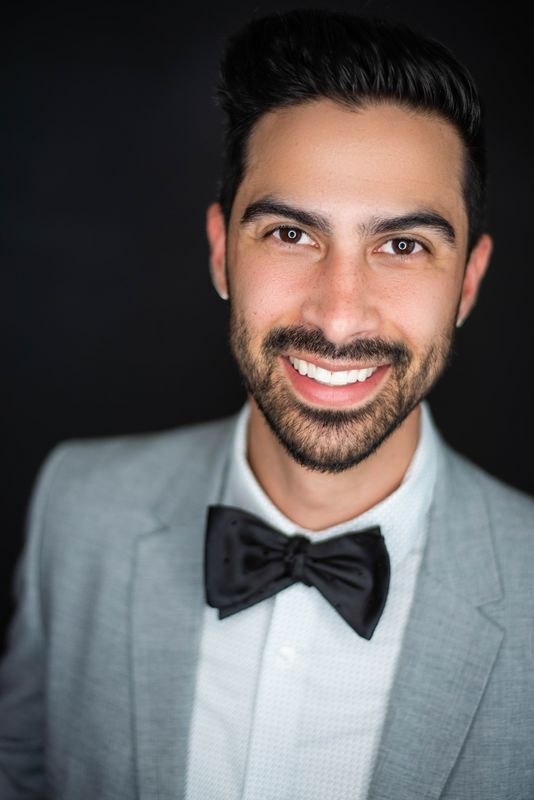 Lenny Hernandez is an Actor & Talk Radio Show host originating from Springfield Missouri where he got his BFA in Theatre Performance. Summer of 2019 marks his seventh year in Los Angeles and his third year participating in The Hollywood Fringe Festival. His past HFF credits include Round Rock and Short Plays for all of Your Problems. Coincidently, both of those shows were also written by Aaron Kozak. You can catch Lenny weekly on his Talk Radio show "el L.A. with Jake & Lenny” on Dash Talk X Radio where he interviews working industry talent, as well as in this summers zany comedy feature film ‘Hipsters, Gangsters, Aliens and Geeks’ as Alien Captain Zozz Written & Directed by Richard Elfman.
Follow him on the Twitter/IG @lennyhernandez