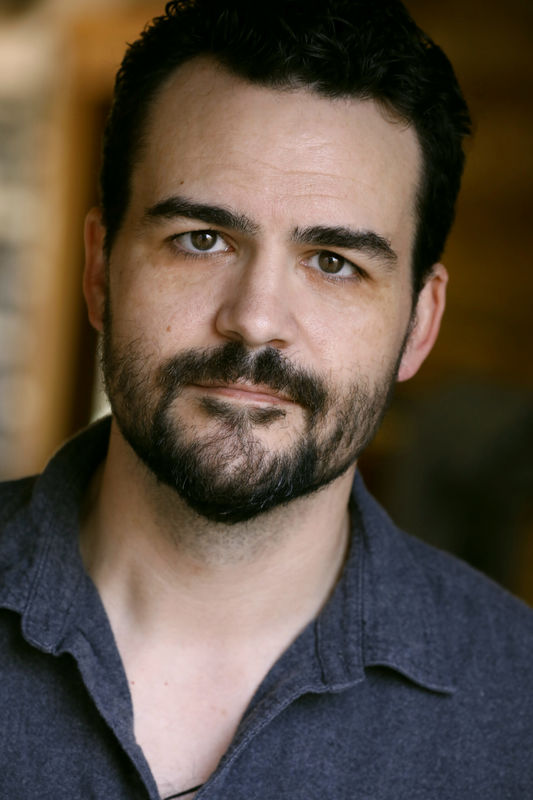 Most recently, Greg and Jenn manage studio/stage, an iconic Fringe venue located on Western Avenue, under the banner of their company, The StageCrafts, For more information about that, check out TheStageCrafts.com. Greg also currently serves as the Venue Representative to the Hollywood Fringe Festival Board of Directors.

His third play, Three Can Keep a Secret, was a smash hit at the 2017 Fringe. Called "…Boondock Saints meets Napoleon Dynamite,” the script was named a finalist for the prestigious Inkwell Theatre Playwright’s Promise Award.

In 2018, Greg directed the 2018 Fringe Award Winner for Best in Comedy, A Very DIE HARD Christmas.

In 2019, he premiered, Tattered Capes, a relationship drama set in a superpowered Marvel-like universe. The show would go on to win Best in Dance & Physical Theatre that year.

In 2022, Theatre Unleashed produced Greg’s newest play, (It’s Been Seventy-Six Years and We’re) Still Waiting for Lefty, which garnered a whopping seven award nominations (including Top of the Fringe) and four wins (including The Fringe First Award and Best in Drama), plus Greg’s favorite criticism of his writing to date: “…this effort should have begun and ended as a writer’s exercise.” courtesy of Ernest Kerney from TheTVolution.

Greg likes to spend what little free time he has moonlighting as a professional Dungeon Master, running Dungeons & Dragons campaigns for hire. He also nurses an unhealthy obsession with the Boston Red Sox.

For more information, Greg recommends checking out his website, www.GregoryCrafts.com.