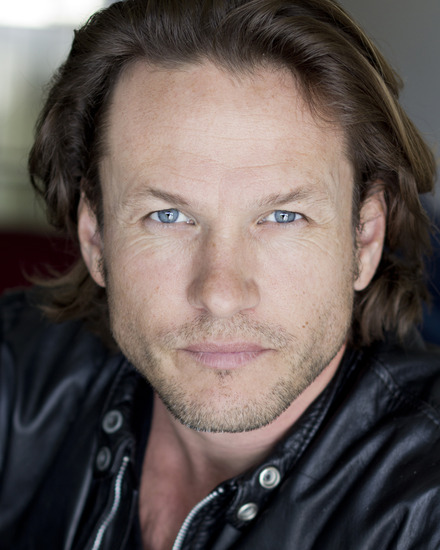 Martin became a household name in Australia & Britain from his portrayal of Dr. Flynn Saunders in Australia’s longest running Television drama HOME & AWAY securing him a Logie nomination for ‘Best New Talent’. He has gone on to appear in many local & U.K. productions including ALL SAINTS, Summer Solstice, SATISFACTION, UNDERBELLY – A Tale of Two Cities, RESCUE Special Ops, and the lead in COPS L.A.C.
Martin has also appeared in many award winning short films.
Martin’s two Feature Film leads have also both been celebrated in the U.S. with THE NOTHING MEN securing ‘People’s Choice’ at the SANTA BARBARA INTERNATIONAL Film Festival and THE MAKEOVER winning ‘Best Comedy’ at the NEW YORK CITY Film Festival.
Martin is the founder of ALCHEMY Film Productions, which is celebrated not only for the impact of their first film THE NOTHING MEN, but by the industry for Alchemy’s commitment to sustainability in Film Production.
www.thenothingmen.com
www.martindinglewall.com
www.alchemyfilmproductions.com