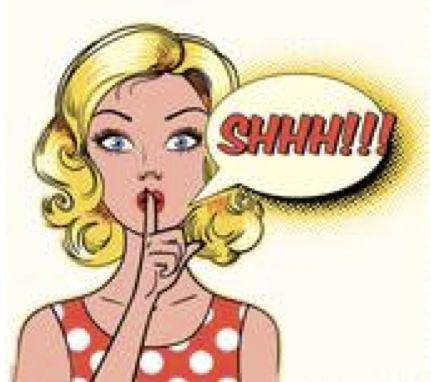 Robyn is currently producing the 2nd “Women’s Voices Festival” with Namba Arts space, and actively searches for quality theater to book in Ventura.
Robyn’s first project theater project as writer/director was “Lucinda and the Wolves” at Fringe 2018. “Lucinda” was then invited to the Dream Up Festival in NYC, and Vermont’s Burlington Fringe. Her second play, “Tales From the Powder Room” won 1st place in Better Lemon’s “Audience Choice” Awards, Hollywood Producer’s Award, and continued to a 6 week run at Whitefire Theater.
She has been working as an Emmy nominated Editor for TV and films for over 20 years.