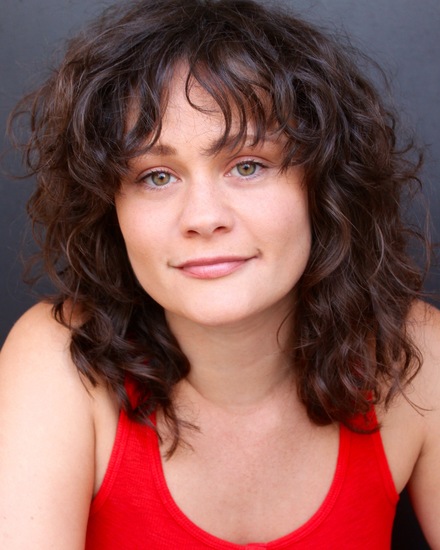 Kailena Mai is a Seattle native who now resides in Los Angeles. She grew up in a family of artists who impressed upon her, the value of self expression. At the ripe age of seven, Kailena discovered a place that she could express herself where people would pay attention: the stage. She continued to find herself in the world of theater until she moved to Hollywood and was introduced to film. Now, she writes, produces and acts in film and on the stage. She is proud to be premiering “Villain” at the Hollywood Fringe Festival 2018 with her co-writer, co-producer, and love, Michael James Kelly.

TV credits include: Criminal Minds, The O.A., and Ismo